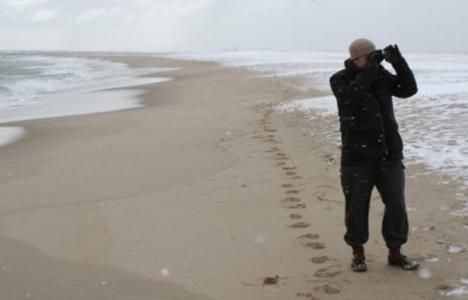 Mischa Duncan is an accomplished writer, producer and director with Blue Ant, a creative production company based in New York City. Motivated by a passion for the creative process, Mischa combines a fascination with storytelling and a strong visual eye to craft distinctive film, advertising and documentary productions that intertwine unique ideas of narrative, motion and texture. With over ten years of international experience, Mischa’s career began in the New York City broadcast and marketing media industry. Over the course of the next six years he directed a wide variety of marketing productions for brands as diverse as Glaxo Smithkline, Ralph Lauren, Microsoft, and Volkswagen; produced a high-end travel program featuring the editors of Conde Nast Traveler that aired on FOX and PBS; co-produced an MSNBC 9/11 Special featuring Walter Cronkite; scripted numerous pr/marketing productions that aired on all of the major networks as well as a variety of international and cable outlets; and even helped produce a fashion show on the Great Wall of China. Along the way he worked with luminaries as different as three American Presidents, Arnold Schwarzenegger, the 2000 World Series-winning New York Yankees, Paris Hilton, Keith Richards, Tiger Woods and Sir Elton John. In 2003 he moved to London where he earned an MA in Filmmaking from the London Film School. Over the course of four years in the UK, he co-directed a feature documentary in France, directed four short fictional films; created documentary programming for SKY television; produced a live television production in Zurich; and crafted brand imagery and lifestyle pieces for clients including Absolut, the British government, the City of Belfast, CBRE and MasterCard. Recently Mischa moved back to New York City where he founded Blue Ant in order to continue advancing his career deeper into the advertising and filmmaking fields. Blue Ant has created advertising pieces for Avaya, Kenneth Cole, N’espresso and Tommy Hilfiger. In addition to LFS, Mischa also studied at the S.I. Newhouse School at Syracuse University where he graduated cum laude with a BA in Television, Radio, and Film.