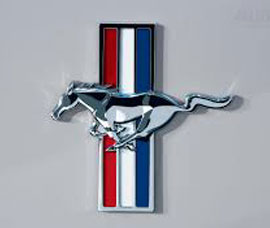 Down The Road (Mexico)

Inspired by Latin American magical realism, a man in a journey searching for himself questions the road ahead of him.
Directed By: Alejandro Marquez
Crew Members: 30