Meet the cast
KATHERINE CELIO
Katherine Celio was born on March 20, 1985 in Santa Clara County, California, USA as Katherine Joy Celio. She is known for her work on Sounds of Freedom (2017), The Crooked Tower and Malaise (2014).

KRISTIN CONDON
Kristin began dancing from a young age. She later found her niche onstage after her family moved to .....
Bio

XACH FROMSON
Xach Fromson is an actor, known for The Crooked Tower. 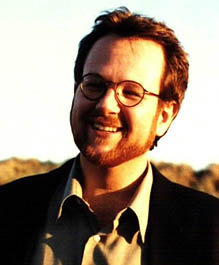 Jeff Meyers is a screenwriter, filmmaker and award-winning critic. He has written and directed five short films. .....
READ MORE >