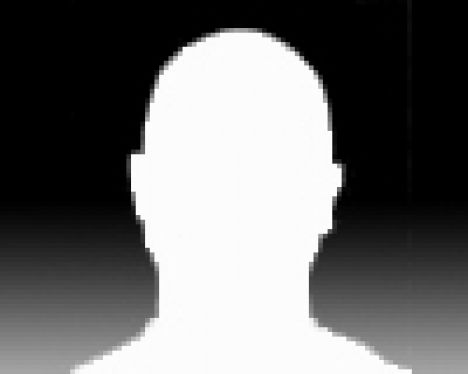 I was born, 8 years after that I went to America, then back to oz, then 3 years after that or maybe 2 I went back to America, then back to oz, then I was driven all over the country for 2 years in a camper van thing (a valiant effort on my mothers part). I then spent 5 years in place called Murwillumbah, strange place, hard to explain. Its like twin peaks with lots of weed and more red necks and yuppies and hippies and religious nuts. Much like Oregon come to think of it. When I turned 18 I went to Japan for high school and what not, learnt Japanese and it was great, brilliant, wonderful! I got an actual Dad, given that my Dad left just before or just after I was born. My host farther was a far better farther than my farther ever could have been. Anyway cry cry . I then went back to oz, back to Murwillumbah to finish high school. However, I decided that I didn't need no education... but I didn't want to get a job either, so I successfully flunked out by playing guitar all day and hang out in the Drama space with all the hot girls. At the end of high school I new very little I'd only really learned a few things, I like movies, I like guitar, and I have to get out of Murwillumbah as fast as possible and with the most complete excuse I could lay my grimy, dirty hands on. So I tryed to enroll in university, but as you know... I flunked high school. So thanks gods I'm like an artsy type. I applied to do a production course at some uni somewhere learning about music and all sorts of semi-retarded junk. Thankfully I failed like a trooper and was made to look quiet the fool. I failed to get into music school but luckily for me, my rediculous high school films were enough to get me into film school:> So I went TAFE which is like university in the same way that France is like India. TAFE was great for a whole bunch of strange and some times great reasons (in the fact that it is like India). I managed to get nearly unlimited and unmitigated access to room full of gear, 35mm Arri, 16mm Arri a bunch of PD150 and 170s and some ZU1 much latter on. We also had a bunch of lights, no HMI-s which would later annoy me no end, and a some okay grip-age, ah and most importantly some Avids. Anyway tafe was great for gear, but still, not so good for the whole creative thing. It had a strange angry atmosphere. Fist fights nearly broke out a number of times and a couple of times did. Many walls had odd fist shaped whole and one wall of our sound stage had quiet a large number of wholes in it. Anyway... I went to film school out fear, out of ignorance and out some amount of passion mixed with greed. Since film school ended I've just been costing around making contacts and picking people up. I'm poor and highly un-industrious (at least in the field of earning cash) so basically I just work as a lighting tech and Grip some times a camera assistant and some times as an editor. I made it my mission to learn just about every area of film production, which was great for a time but I see the flaws in that plan now. However it has given me access to lighting trucks, Jimi-Jibs, 50ft cranes, cameras, stedi-cams and post production gear. At zero dollar cost. So in the end all the work I put still got me somewhere, I didn't get cash but at least I got contacts. (revision: I got loads of cashes now:> But my back is a busted ass biotch. Which ironically is proberbly just what I needed.) I can't see myself in anyone spot, down the line, I just have flickering images and moments of many different things. I have a ridiculous notion that I have an okay sense of business. So I would like to start one. I've try already but my lack of cash and credit sank that one. My new idea, its a winner. If I can make it come together then a lot of people will see the benefits. Paece out my honky-tonk N-word brothers & sisters.