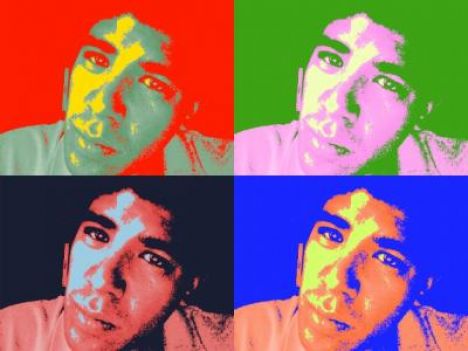 Rodrigo Lˇpez Aldana was born in Mexico City in 1978. After being part of a photography workshop leaded by Sergio Rivero, renown photographer, he decides to study Communication Studies at the Universidad Intercontinental, where he continues developing his passion for photography and film. He studies cinematography with Mario Luna, who is a well-known cinematographer. After this, Rodrigo leaves Mexico to live in Madrid, Spain, where he specializes in cinematography. When he returns to Mexico City, starts working as first AD in films, advertisement and music videos. Rodrigo becomes a Director of Photography, rapidly. Some of his outstanding work in short films are: The Secret Adventures of a Wiz Kid (First Runner Up in 2007 Filmakaĺs Feature Competition), The Ten Commandments of la Vida Loca (web series), Ni Una Palabra, El Paciente (Oficial Selection in the 14th Fine Arts Circleĺs Experimental Film Festival of Madrid). His work in music videos include: Marco Antonio SolÝs, RBD, Obie Bermudez, among others; in advertisement he has filmed campaigns for EXA TV, Hot & Cold, etc. Rodrigo finished writing with Luis and Arturo, his business partners, the screenplay for his first feature film. This year, Rodrigo and his associates won the Webby Award for Best Drama Series, also were nominated for the Streamy Awards on Best Artistic Concept, both of them for their original web series The Ten Commandments of La Vida Loca.