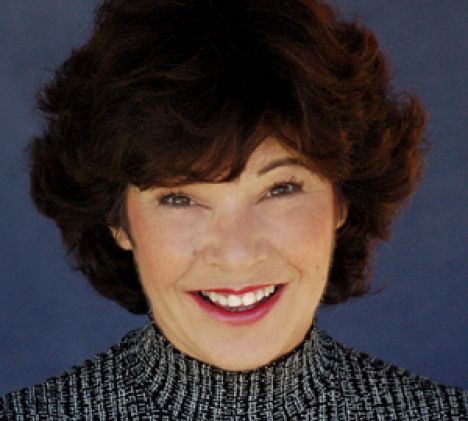 My name is Susan Noel Benfatto. I have been working in the entertainment industry for over 20 years, primarily as a line producer. I started as a cable puller for live TV sports back in the day when ESPN had but one channel and we were always scrambling for content. We were dependent upon each other to do the jobs we were hired for and to jump in where needed to get the job done. We were live and if you didn’t pull your weight, you didn’t work. Simple. In the years to follow, I moved from live sports to film. Music Videos had only just started and I began my career as a producer. I thought they would be easier. I was wrong. There were budgets and crews and record execs and bands to juggle. The budgets were low and the hours were long. After 5 years, I moved into film, where I thought there would be more money to throw on the screen, more money to throw at the problems. I was wrong. We had pages to make, come rain or come shine. The days had to be met, the directors finessed, the production execs calmed down, the talent soothed. We cut on film in those days. After a while, I started working in advertising as a broadcast producer. I wasn’t involved in creating the campaigns but I was involved in creating the commercials. The money was better, the days were shorter. I thought it would be easier making very, very short films. I was wrong. There were creative directors and writers and art directors, the production company and the client to satisfy. We had air dates to keep. They were called “drop dead” dates. Several times I thought I would. Last year I directed my first feature film. I worked with friends, friends of friends and people I barely knew or didn’t know at all. I thought it would easier, just having to call “action” and “cut” and then retiring to my trailer while the crew set up the next shot. I was wrong. We had no money, not for cast, not for locations, not for craft services. I re-wrote pages as locations dropped out, actors dropped out and rain dropped from the sky. I had a part time audio guy but no trailer. Prop guys became actors, actors made the coffee. We finished the film and won an award. It’s not an easy business, or glamorous for that matter. Our business attracts personalities like no other. But at the end of the day, we are just telling a story- not curing cancer, not saving the world. If there isn’t blood on the floor, there’s no reason to tear your hair out or pitch a fit. We are only people working together for the same goal, to make good film and have a good time doing it. Simple.