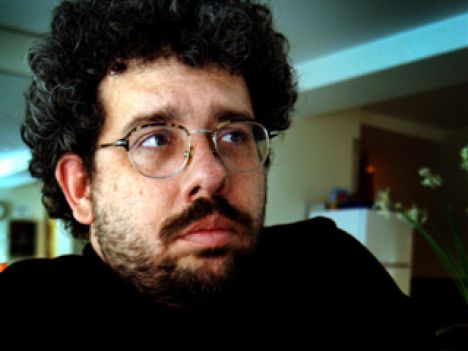 NEIL LaBUTE (Writer, Director, Playwright) received his Master of Fine Arts degree in dramatic writing from New York University and was the recipient of a literary fellowship to study at the Royal Court Theatre. His films include In the Company of Men (New York Critics' Circle Award for Best First Feature, Filmmakers' Trophy at the Sundance Film Festival), Your Friends and Neighbors, Nurse Betty, Possession, The Shape of Things, a film adaptation of his play by the same title, The Wicker Man, and Lakeview Terrace, which will be released in fall of 2008. LaBute’s plays include bash: latter-day plays, The Shape of Things, The Distance From Here, The Mercy Seat, Fat Pig, This is How It Goes, Some Girl(s), Wrecks, In a Dark Dark House, and Reasons to Be Pretty, which will premiere this summer in New York. LaBute is the author of several fictional pieces that have been published in The New Yorker, The New York Times, Harper's Bazaar, and Playboy, among others. A collection of his short stories was published by Grove/Atlantic.