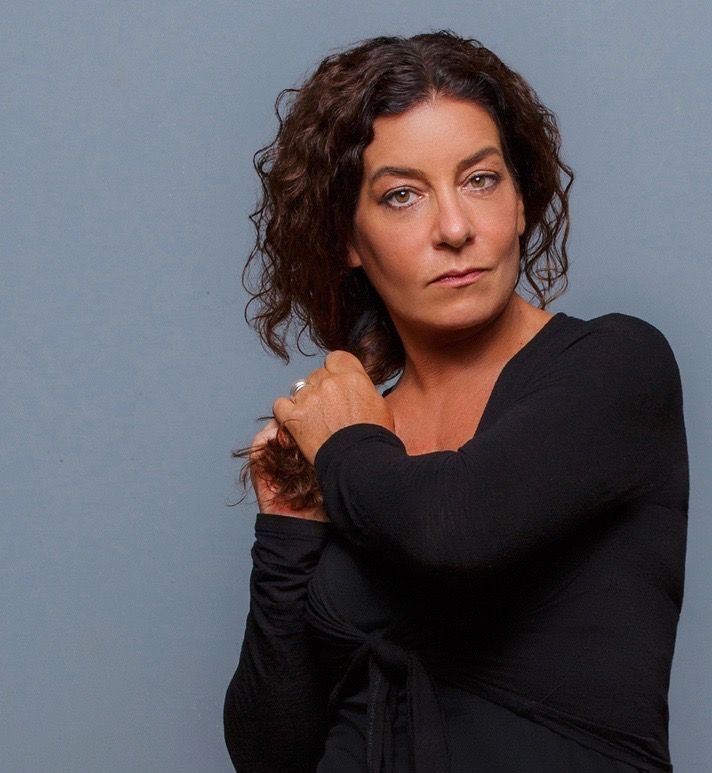 Laura Long holds a BA in Acting from UC Santa Cruz, as well as a MA in Theatre and a MFA in Screenwriting from San Jose State University. Laura is also a member of Actor’s Equity Association, with theatre credits dating back 34 years, most recently appearing in Who’s Afraid of Virginia Woolf (Martha) and Other Desert Cities (Silda) She has taught Acting, Script Analysis and Writing at SJSU for 21 years, where she also has directed many productions, including The Great Gatsby, Of Mice and Men, The Grapes of Wrath (Play and Opera), Angels in America, A Streetcar Named Desire, The Glass Menagerie, One Flew Over the Cuckoo’s Nest, The Seagull,, Death of a Salesman, To Kill a MockingBird, Dead Man’s Cell Phone and Yellowface. But her primary work outside the University is in film, having completed 19 independent films in just the last year. A recent project with Writer/Director Sahra Bhimji, A Fresh Start, won third place honors in the February 2018 Filmaka Short Film Competition. Her Web Series, Phantom Family with Writer/Director Shay Hayden won the Best Director and Best Cinematographer Awards in the Student Film Category at the 2018 LA Web Fest. Laura is a Writer/Producer/Actor for her film production company, Strange House Films, with creative partner Director/Editor/Actor Spencer Greene, where they produce a wide range of projects including Internet Commercial Ads, Music Videos, Actor Reels, Voice Over Reels, Short Films and Web Series.