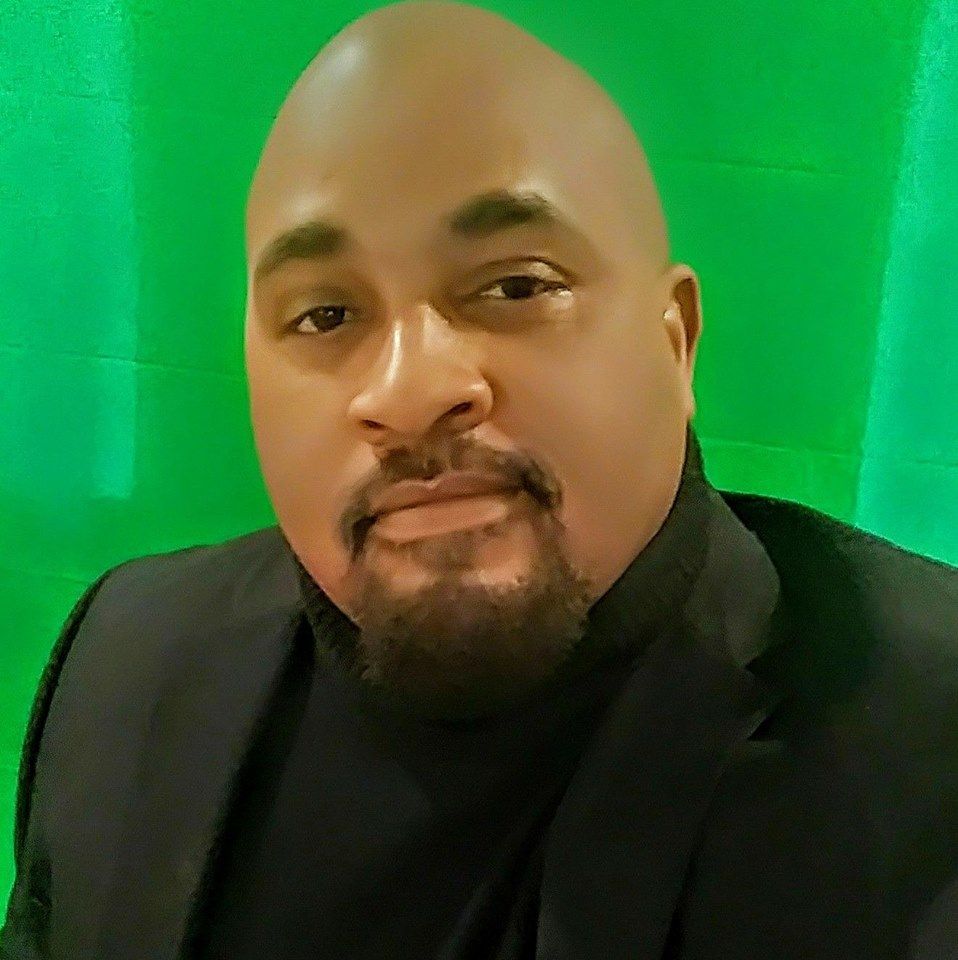 Professional Independent Actor, Director, Writer, Executive Producer and multi-award winning Filmmaker Antonio aka "Ka Zarr Coleman", launched his acting and entertainment career in the early 90's as a powerful young baritone vocalist performing in musical faith-based stage play productions and weekly TV dance shows throughout the DMV area. Ka Zarr later was invited to travel to Eastern Europe on a three-week evangelistic campaign sharing the Gospel message and song to hundreds in Romania, Moscow, and Hungary in 1992. Since re-launching his acting career and passion for the arts in 2006, Ka Zarr began appearing and being featured in numerous musicals and full-featured motion picture productions throughout MD, DC, VA, DE, NC and PA. Ka Zarr has starred in multiple TV Episodes of Investigative Discovery, TV Commercials, documentaries and feature film productions such as Turning Point, HBO Blackline series, Nocturnal Agony, Greencastle, Growing Up In Two Generations, Split Personality, Dance with My Father, Rising, Greencastle, His Faith, My Fire and GEHENNA just to highlight a few of more than 50 national and independent film and TV productions. In 2012 he launched his own full-service film Production and casting company Ka Zarr Productions which later became Ka Zarr Entertainment, LLC. In addition, to Mr. Coleman's Impressive entertainment career, he has an extensive professional background of more than 24 years working In the Information Technology industry where he serves as a civil service Employee for the Department of Defense in Cyber Security recently earned him global recognition and the recipient of the Prestigious Doctor of Phycology in Humane Letters in 2014 for his years of distinguished philanthropist contributions. Since then Mr. Coleman has gone on to earn his Masters of Science degree in Information Technology Management. Ka Zarr's inspiration and love for the film industry comes out of his personal faith and belief in Jesus Christ.