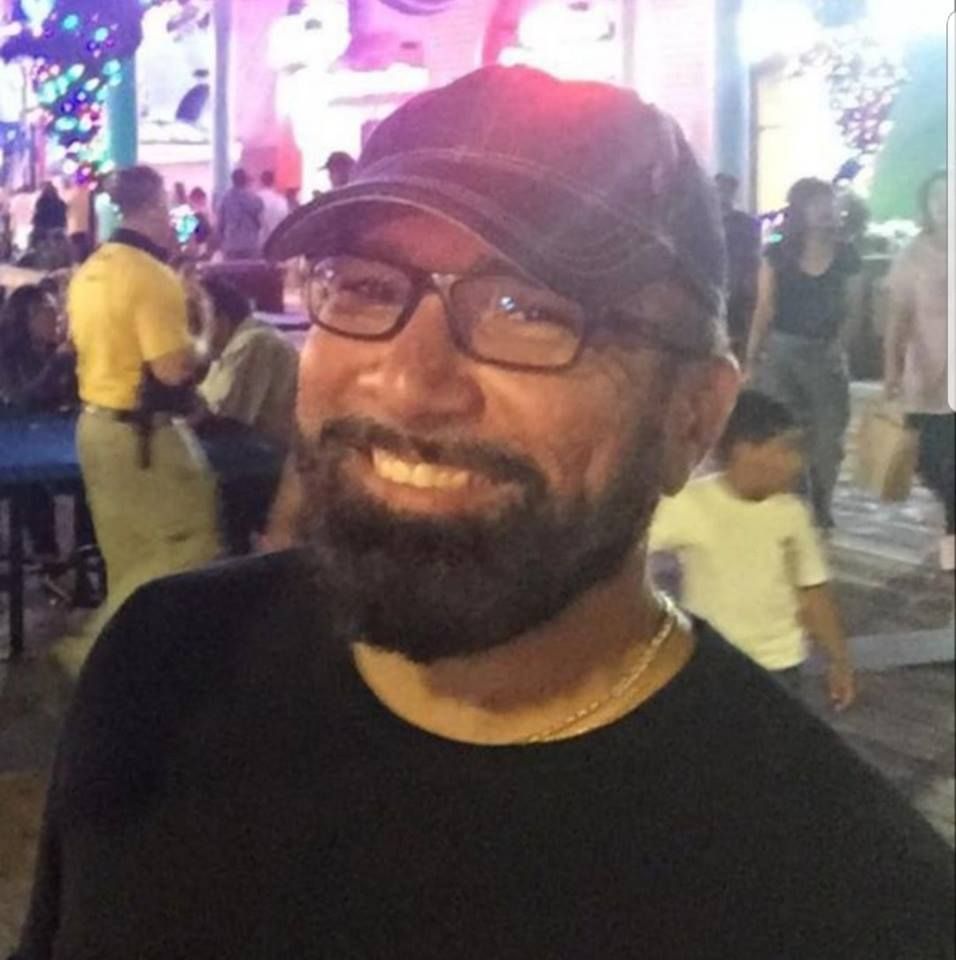 Through the years he has collected many experiences in several creative areas as actor (in commercials, theatre shows, Italian TV soap-opera “Vivere”, music videoclips for Italian musicians), radio speaker, camera operator, editor and finally director. His interest in visual narrative starts in '80. A young kid of 11, he begins to draw comics inspired by American and Japanese graphic novels and animations, of which he is a fan. Some years later he graduates in Arts & Graphics. In '91 he shoots and edits his first short movie (with analog technologies): PENSANDO A LEI. In 1999 he starts to attend a dubbing and acting course in Milano, and just a few months later he starts to have parts as a walk-on in Italian TV shows and as an extra in TV commercials. Between 1999 and 2005 he works as actor, radio speaker, commercials dubber and as independent camera operator and editor. In 2005 he writes and directs his first music video for the Italian musician Garbo (from the Italian 80s Italian): ONDA ELETTRICA. The video wins the Best Story award (Independent Production) at the 7° PVI (7th Italian Music Video Award). In September he directs, co-produces and plays his short movie RITORNO A CASA. Then in 2006 and 2018 he shoots and edits special backstage/corporate video for important companies and brands as Ferrari, Tecnogym, Michelin, Aperol, Lancia, and much more. In 2007 he plays again in several commercials and TV promos, and directs the short movie LA PARTITA PIU’ IMPORTANTE DELLA STAGIONE for the short movie format “SOTTO5” produced by SKY Italy, Best Short Movies at ALL SPORTS LA FILM FESTIVAL 2010. On April 2013 he will be part of the jury of the Krasnogorsky Film Festival of Moscow, Russia. Now, he continues to play as an actor, dubber, speaker and to create, direct, edit and produce corporate videos, short movies, interviews, eLearning videos, short movies, etc. Specialties: Film director, film editor, actor, speaker, dubber, executive producer, producer.