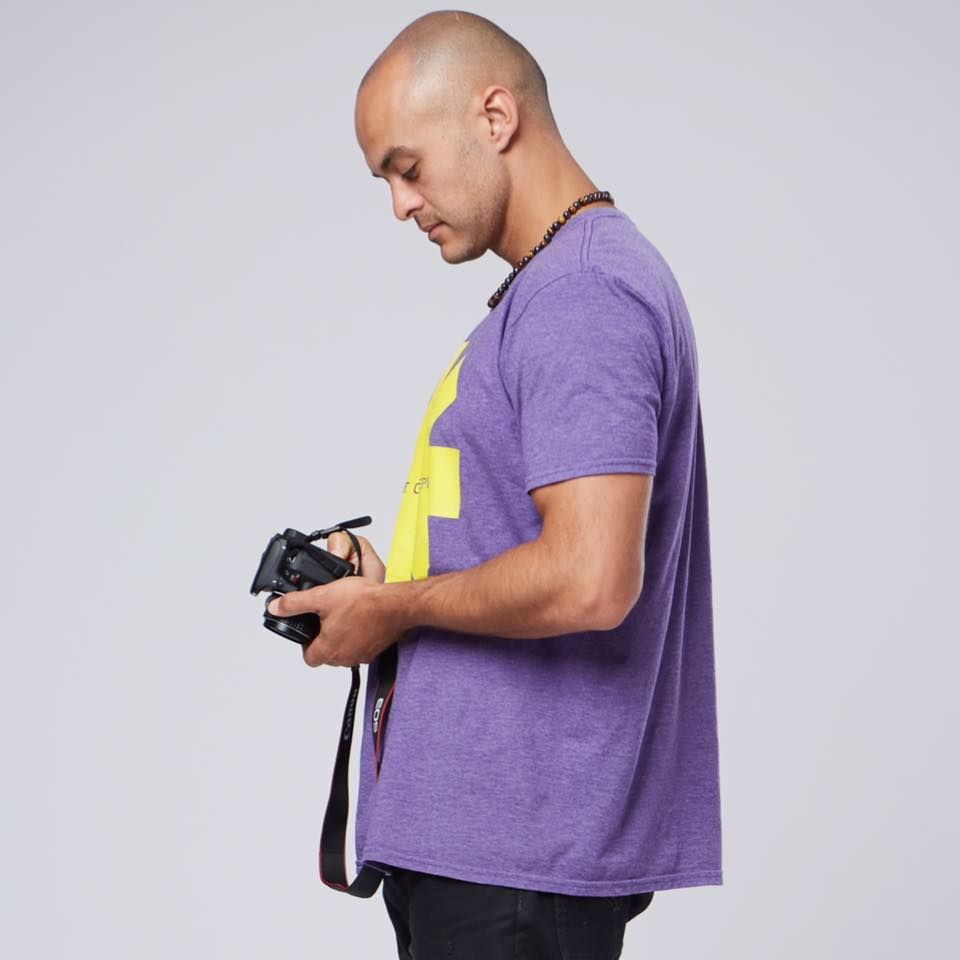 When asked, "Where did my love of filmmaking come from?" It came from my older brother, Juan. When I was eleven, I saw how much fun he was having in his TV production class. When Juan received the TV production Student of the Year Award, I did whatever it took to be just like him. Two years later, I was proud to take home that same award. Fast forward to my first year of graduate school at the University of Miami, I created a documentary in the impoverished pueblo of Santa de Maria Jesus, Guatemala. After personally interviewing dozens of children with disabilities who faced constant discrimination from neighbors and even family members, I had an epiphany about myself as a filmmaker and I made a life-long commitment to use my skills to tell stories that need to be told. That gave birth to my first serious film: A Través de Sus Ojos. What is truly fantastic is that it became an effective fundraising tool for the special needs children of Santa Maria de Jesus. My latest film titled El Mar y El, is a dedication to the legacy of my Cuban heritage. It is set during the 1980 Mariel Boatlift, when my parents were lucky enough to make the 90-mile journey from Havana to Florida. My uncle Ricardo, in particular, had a very compelling story about what he had to endure in order to escape, and this became the inspiration for the film. On May of 2015, the University of Miami awarded El Mar y El Best Thesis Film, along with Best Producing, Directing, Editing and Best Male Actor. Recently, HBO purchased the rights to broadcast El Mar y El, where it continues to be a great success. I currently live in Baltimore and have worked as a freelance producer/editor for the Maryland Bar Association and the National Geographic Channel in Washington DC. The unrest in Baltimore over the death of Freddie Gray definitely hit close to home, where many of my friends and neighbors expressed their disappointment over how the media portrayed the events – often focusing on a single story and ignoring the message of peace behind many of the protests. But out of this came an idea... The idea is to create a film festival titled the Say It Loud Film Festival: Transform the Narrative of Pop Culture. I aim to inspire people around the world to express how they feel through a creative outlet because I believe that everyone is inherently deserving of authorship of their own stories. Now that I reflect on my past accomplishments and those that are yet to be fulfilled, two things are certainly clear. First, I love filmmaking, and I want to continue being involved in this creative business for the rest of my life. Second, I want to uphold my commitment to move, touch, and inspire people with stories that need to be told. It's my way of leaving the Earth a better place than I found it.