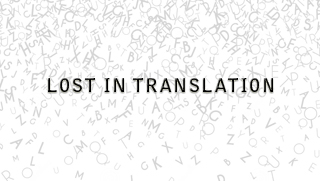 Congratulations to the winners of LOST IN TRANSLATION, Filmaka's second competition of the new season!

The three winners receive cash prizes and are eligible to participate in Filmaka's Final Competition to win a chance to make a fully-financed feature film.
" I was really excited by the quality of filmmaking with all the finalists. Each one was unique, thought-provoking and very professional. Because of the diversity of themes and talents picking a winner was very difficult. Congratulations to each and everyone. I hope you go forth in the world of cinema and conquer it."
-Don Murphy 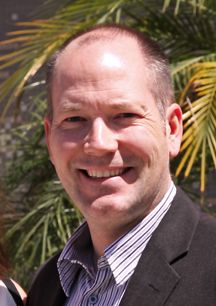 Contest Name: Lost in Translation Submission Date :11-20-2017, Uploaded By : Nate Bower
Directed By :  Nate Bower, Filmmaker,,
Inspiration: Gordon and I sat down and talked about what being lost in translation would be like if translation used the verb form 'change or conversion to another form'. Tradducction (Spanish for translation) is special for me as a father, whose daughter and friends, are growing up in a different world than I did in relation to gender and identity. It was a fantastic experience to film, with a great crew (minus 20 Celsius for the exterior shoot and not one complaint), and actors that nailed their performances on every single take. I truly hope you enjoy this film - Nate. (Also, I know I put in that the film is 3:60 when it's actually 4:59, but there isn't a way to put in 4 minutes...)

To me this was a story handled with care on all fronts. Great planning and execution.