Congratulations to the winners of The Set-Up Competition, Filmaka's 3rd competition of the season #2! 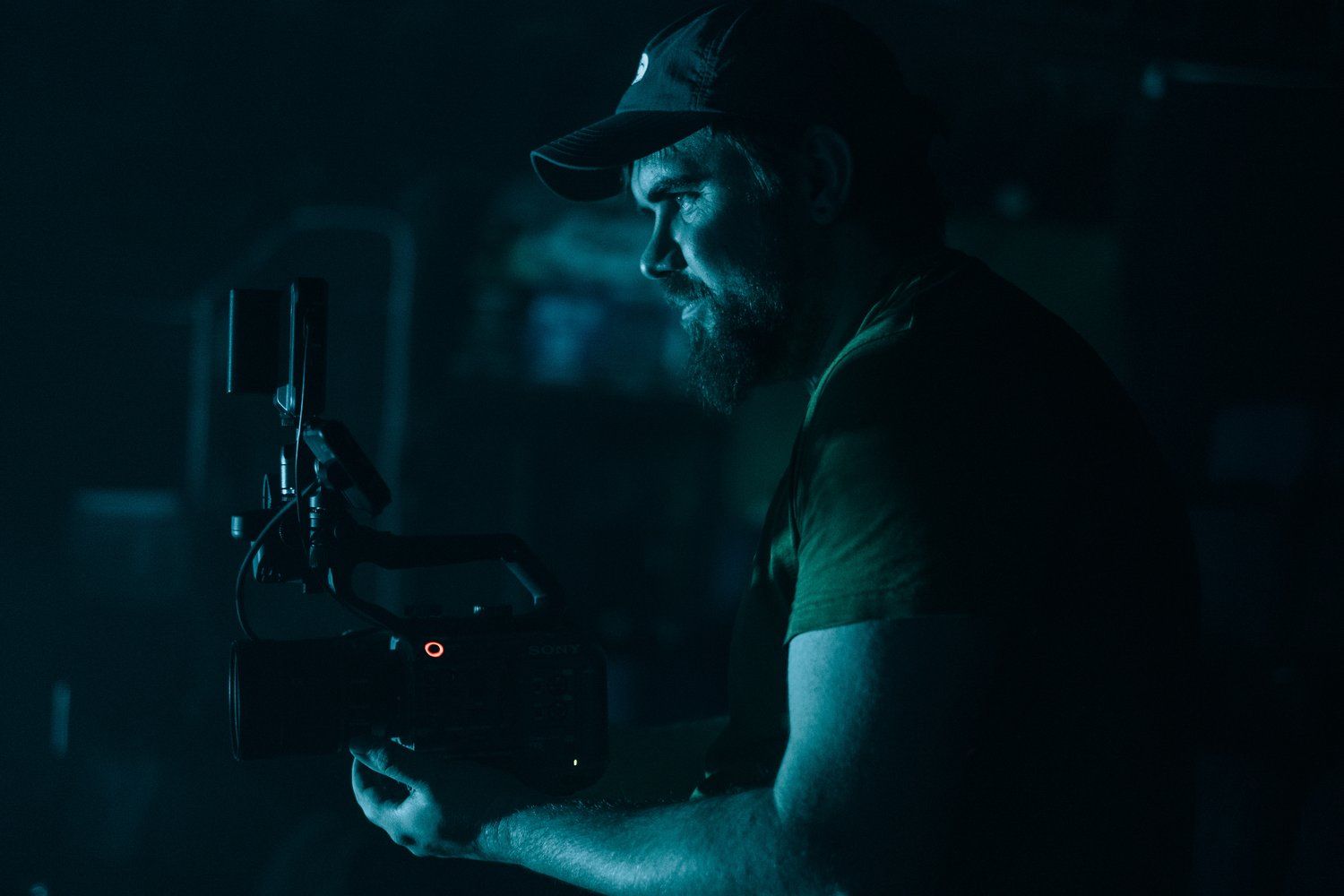 The Loop BY Tom Alner

Contest Name: The Set-Up Submission Date :01-31-2020, Uploaded By : Tom Alner
Directed By :  Tom Alner, Freelance Filmmaker,,
Inspiration: The Loop is my first ever short film as a director. I've been involved with filmmaking for the last four years, mainly as a cinematographer, but decided to finally try my hand at the art of directing. This is the result. With a very small crew, zero budget, a script hastily written the night before, the following film was shot in a few hours in our local park, on a quiet and cold Sunday afternoon. It is a small, simple story about a girl who suddenly finds herself in her local park, and events begin to take a rather strange turn. I don't want to spoil the overall plot of the film, as I would prefer the audience watch it and take thier own meaning from it all. 'The Setup' of The Loop is, well, the loop itself. Our main character has been stuck inside a continuous cycle until she can finally break free from it, with a little help from a friend she didn't know she had. I hope people enjoy it. I hope it makes people think about bigger topics that perhaps we don't always want to consider in our day to day lives. And I hope it's the beginning of more thought provoking films from myself in the future as well! Many thanks, Tom

Great story line. Acting was on point and the film quality was good. I really like the concept and the title. Good Job!

Thanks Gary Tucker very much, glad you enjoyed it!!

This was very, very good.

This was very, very good.

Love this. Not super fresh (The Good Place) but the actors are great. Very charming.

Thanks Raja for your feedback on The Loop. The team are hard at work on a follow-up for the next Filmaka competition! :-)

Thanks Raja for your feedback on The Loop. The team are hard at work on a follow-up for the next Filmaka competition! :-)

The Loop
Directed By Tom