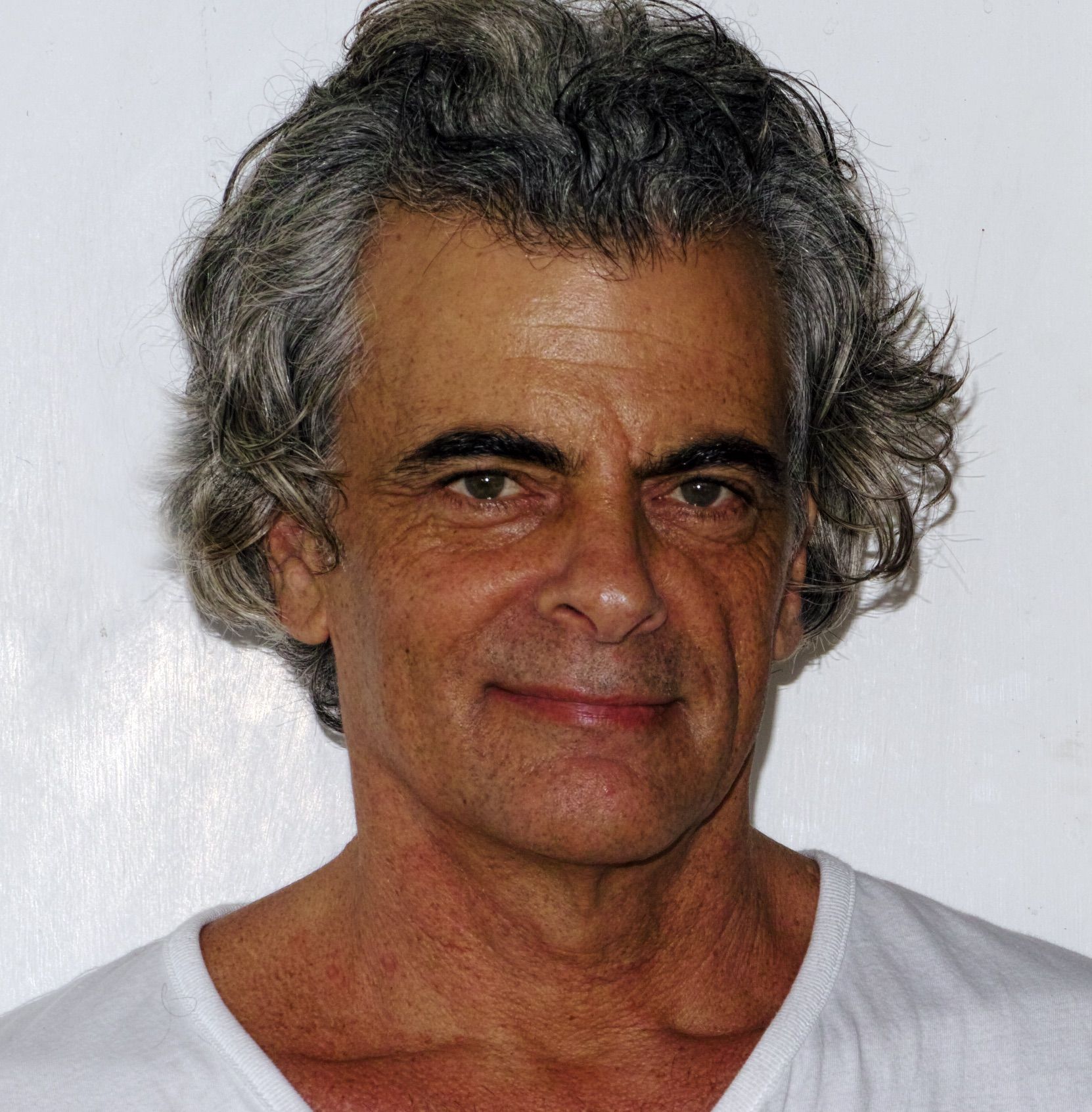 I am the director of LightWave Films, based on Australia's east coast. I am the writer, producer and director of a feature length documentary titled Evanescent. Evanescent can be seen on Gaia TV. https://www.gaia.com/video/evanescent . Evanescent has also appeared in international film festivals. I have worked as an extra and actor in many short films and in some major productions, such as Chronicles of Narnia, and Occupation. I combine a passion for natural healing and lifestyle, with a lifelong focus in the creative arts, music songwriting, and performing, film, acting and photography. Film for me, is the final alchemy of many creative pursuits, something that I feel fortunate to be able to work with today, as in the scheme of things, well, in this time frame, anyway, it hasn't been around for that long! Other than being in the natural resonance of the ocean environment, taking off on a wave, my favourite pastime is walking into a dark theatre, with a tub of popcorn, taking an anonymous seat in the back, and waiting for the show to begin! Since watching Planet of the Apes as a teenager in Sydney, and having my up till then, external programmed reality turned inside out, I have always felt that film is the most powerful way of influencing, inspiring and hopefully, uplifting people. I have written a feature film script (sci-fi/fantasy) titled C49.. My vision is to walk anonymously into the back of the theatre, and wait for the opening title to appear, knowing that, with all obstacles, all opportunities lost or taken, all gifts, and all potentialities, that in the end, the future, for me, was made real. email:mark@lis.net.au website:http://www.visionutopian.com.au **** Re: "C-49" feature film script by Mark Abriel. I found Mark Abriel's script to be a brilliant read. I loved all the characters. Mark has created a whole unique world--amazing! I am in awe of his achievement. -Victoria Sullivan Script supervisor, Matrix series, Lord of the Rings trilogy, King Kong