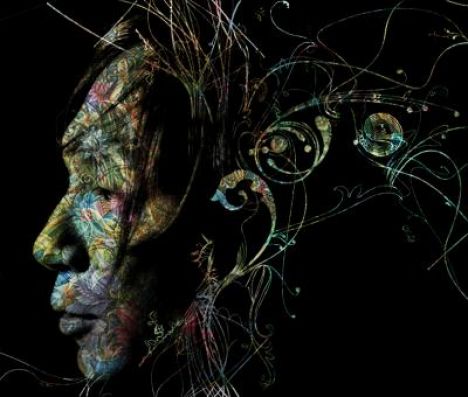 Agus Makkie | Film Director When the name Agus Makkie is mentioned, some people immediately think of TV commercial director, certainly a prestigious image but seriously oversimplified when you think of the innumerable fields that Agus has explored, and into which he continues to delve tirelessly. However, to understand the origins of his multi-faceted talents as art director, graphic designer, DJ and film director, you probably have to go all the way back to his past… Agus Makkie was born in small town in South Kalimantan. In 1988 finished his High School in Malang, East Java. He continued his journey independently to study fine arts, interior designing, photography; in Bandung, West Java and then Billy Blue Sydney to study graphic design to be his next turning point. Back to Jakarta Agus Makkie’s career begins as an art director for AIM Communications (Leo Burnett Indonesia) in 1992. He moved to JWT Adforce 1995 and pursued the position of Senior Art Director cum Creative Group Head. In 1999 He roses to the ranks of Associate Creative Director at McCann and in 2001 makes his returns at JWT again as a Creative Director. From JWT he starts directing some of his client’s TV commercials. He won some awards from Indonesia’s Citra Pariwara and AAA (ADOI Advertising Award) for Print Ads, BTL and TVC. His spirit of team works shows that his passion to creating best output out of his talented teams from time to time. His advertising visions already in the blood… he has to reach another level… to experience his new destination… He starts taking his big leap at 2003… not long afterward he already moved into TV commercial directing. At 25 Frames he becomes assistant director and co-director for his close friend Ipang Wahid (Indonesia’s leading TVC director). He learns a lot about film production at 25 Frames where he starts and experiences his first debut as a TV commercial Director. Some of the works that he did with Ipang Wahid won some Awards in Cakram and Citra Pariwara. In 2004, He was previously in house with Applebox Pictures and even won a Craft Award for EX Entertainment Xentre TVC for best sound design at ADOI Advertising Awards, and after finished his shooting in Malaysia early 2005 he become an in house director at Passion Pictures. The first work he did at Passion Pictures is a music video clip of Maliq & D’essential that brings the band to the next level. His show reels now shows that his dedication, spirit, passion and ability of creating spots for local and international brands. Then In 2006 he is back to a freelance director. Influenced by the overflowing energy and creativities of the collective, and gaining greater and greater mastery over the golden eye available to him. He also becomes a Craft Judge at Citra Pariwara Award 2006 together with all the international judges. Lately his TVC work won silver for best film idea for AAA (ADOI Advertising Award) 2007. Now from the TV production side he opens himself to be more exposed local and international for TVC works by networking himself to National (For all Top 10 Prod. Houses) and International networks such as Dubai, India, Shanghai, Philippine, Vietnam, Thailand, Malaysia, Singapore, Japan, New Zealand and Australia. He continue exploring his sense of art and design, making an experiment in visual art, lights painting that can collaborate with a musician or a band, also he started to explore more in Kinetic art that going to be his next experiment in art movement. Agus also creating Wisdom Traveler Indonesia, a local youth movement to document audio and visual of Nusantara, this group is in searching of local wisdom and become a great documentary, education, archives and it would be a feature film. As a founder he and his friends are dedicates themselves to the wisdom for the new generation. “In two words you can see me as an Optimistic Personality”.