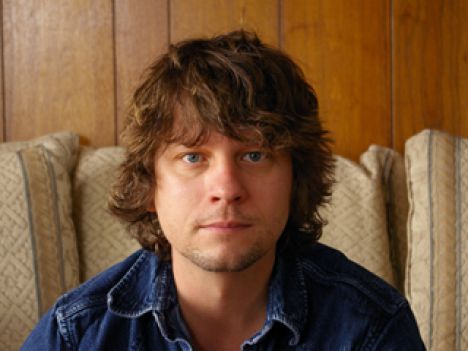 Terry's first feature film, When Life Was Good (2008), made while Miles was still in university, premiered at the Toronto International Film Festival and went on to screen all over the world. Terry was back at the Toronto International Film Festival in 2010 with A Night for Dying Tigers (Jennifer Beals, Gil Bellows, Kathleen Robertson, Lauren Lee Smith), and in 2013 with Cinemanovels (Jennifer Beals, Lauren Lee Smith). He's also directed a number of other films including the western Dawn Rider starring Donald Sutherland and Christian Slater, and the action movie Recoil starring Serinda Swan, Danny Trejo, and Steve Austin. Recently, Terry created the popular podcasts The Black Tapes, Tanis, and Rabbits which have been collectively downloaded more than 45 million times in just over a year and a half.

I'm in L.A. full time these days, although, I just got back to Vancouver for a month of work.
Let's get together for sure when I'm back in the land of sunshine!

PS: I have three TV deals (two closed and one closing), but I'm not supposed to talk about them yet.