Congratulations to the winners of Filmaka's season one Final film Competition! 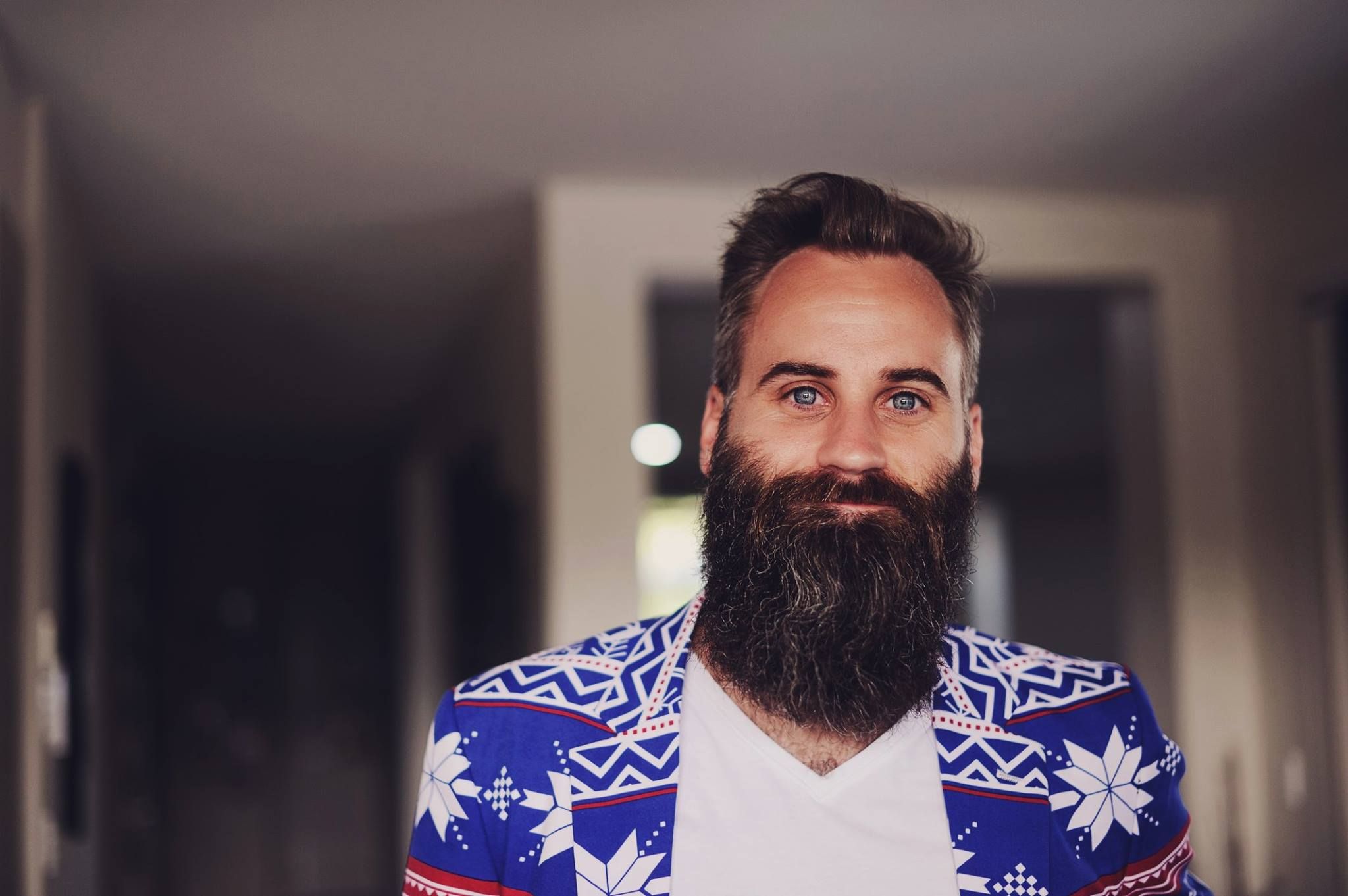 The Whistleblower BY Troy Brown

Contest Name: Final Competition Season #1 2019 Submission Date :12-14-2019, Uploaded By : Troy Brown
Directed By :  Troy Brown, Director, Producer, Sceenwriter,,
Inspiration: I read an article about the First World War and how even after the armistice was signed so many lives were lost for numerous reasons. Some lives were lost because of trench foot and disease, some were lost due to famine and some were loss due to communications being broken down and front lines not being informed quick enough and unnecessary battles ensuing. I remember the feeling I had when reading the article and how lost for words I was when considering surviving four years of war only to suffer the greatest of loss when peace had been agreed. This was the Great War, it was called “The war to end all wars”. Somehow through time it seems as though that message never really rung through to stop future generations from repeating the same mistakes. But in this I saw the opportunity to find an intimate story that the audience could follow whilst also exposing them to a much larger world. In the First World War British officers would lead their men in to battle by going over the top with them in trench warfare. Their signal for going over the top was the blowing of a whistle. Armed with this knowledge “The Whistleblower” was born. I wanted the Whistleblower to be a person that people could identify with, I wanted them not to see him as a soldier but something else, I wanted him to be a brother, a son, a husband, someone loved and not just fodder on the front line. For Me “The” = “My” and “Whistleblower” = “Brother”, with this in mind I came up with the idea of constructing a story that people could relate to. A story of love in the most horrible of environments.

Powerful, emotive and visually compelling. This was beautifully shot and an insight into our history I’m not likely to forget anytime soon. The message of “love in the most horrible of environments” and circumstances is something I hope to see more of in this world.

Wow the production and the effects are amazing. I also really like the way you interpreted the whistleblower theme. A Great short.

What a fantastic peace of film making. Absolutely brilliant outcome. Being an extra was an absolute pleasure. An experience never to be forgotten. It’s turned out fantastic

How you managed to put that together in such a short time is beyond me - you must have had an amazing team.

Congratulations to the first place! :) By the way, was the Competitons Detail like "3 to 5 min. original Short " a bad joke no one really cared about?

Congrats Troy! This is amazing news! Your film is some other level only - just watched it. A well deserved win! Look forward to your feature!

Congratulations Troy! Extraordinary film. Period costumes, special effects, musical score and sound were absolutely awesome! Thank you for your kind words on our small, but big on love film "November 2, 1988" by Sahra Bhimji.