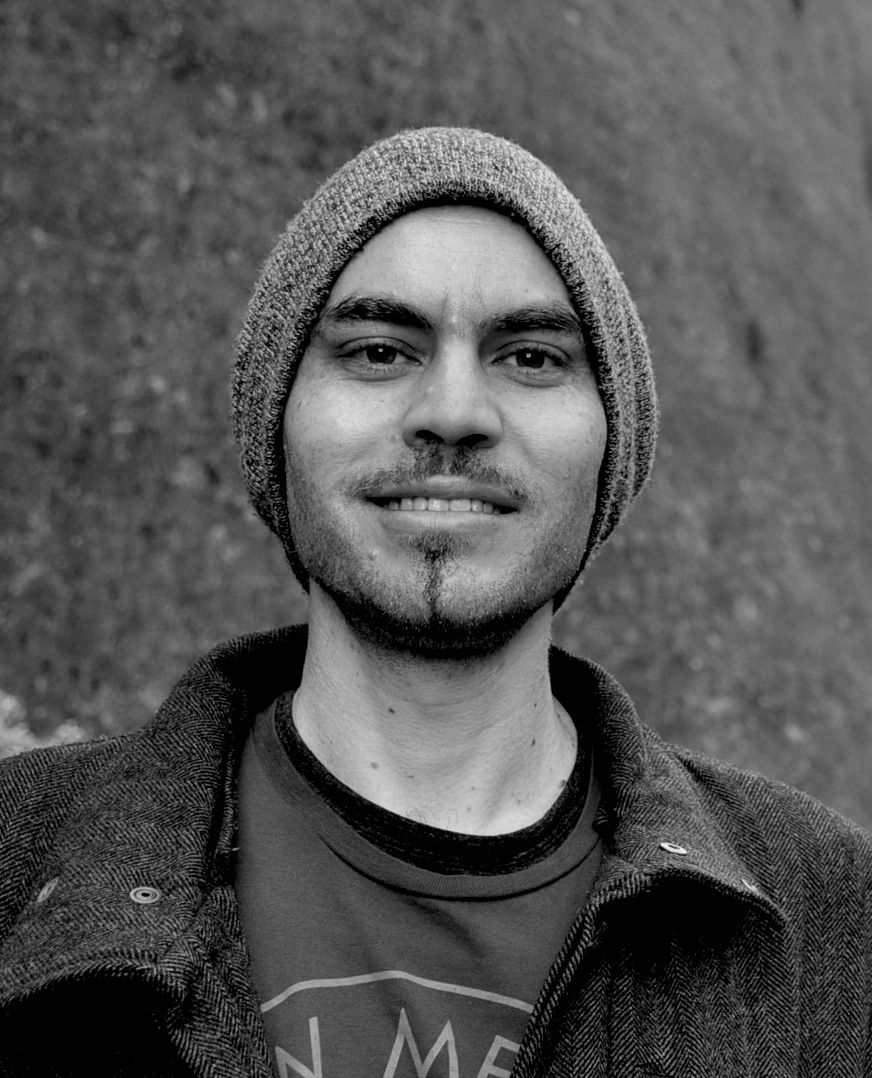 Contest Name: Final Competition Season #1 2019 Submission Date :12-14-2019, Uploaded By : Tim Brothers
Directed By :  Tim Brothers, Creative Director,,
Inspiration: A few months ago, I took an Uber and started chatting to the driver who was from Somalia. His history was flecked with tragedy, war and death. Seven minutes after starting to unpack his story, I arrived at my destination and I never saw the man again. It struck me profoundly - that while this young man was doing his best to establish a new life in a peaceful country far from his own - he wasn't even afforded the dignity of a proper human connection (and time to forge one) in his everyday job. The kernel of Blowback was formed. It's one that I've nurtured with the care and urgency of giving voice to the voiceless (this is my EP Obed Kharwin's story as much as mine), as well as offering a positive spin on an often negatively framed issue. Having suffered much trauma of a different sort in my life , I strongly believe that only when you give your self the power to forgive others (even perpetrators) can you possibly move on and commence the healing process. SIDENOTE: My wife's family are Persian war refugees. So the themes and emotions are drawn from my 20+ year history of knowing their family and story.

Hey Tim -- this short is amazing! Loved the message, the cinematography and it moved my family and I so much. Thank you for sharing this story.

Wow Tim strong film. I loved reading your inspiration and how the story came to be. I love these amazing moments we have in life where we get a brief insight in to someone else s world and from there you are able to build a story. Great job of bringing across a message whilst exploring a world foreign to most people and also highlighting peoples ignorance to others lives or situations. I loved the cinematography in the film as well, it really expressed the life of a driver for hire and awesome use of the Fincher-esque styled aerial shots (mouth was watering on these shots!). Great job powerful message.

Great story Tim, love the ending and the cinematographic choices are great.

Congrats on coming in 2nd, Tim! Well deserved! Loved the edit of the seat belt and the ammunition belt!

yeah, this one has a strong message for all people to hear and see. thank you for the this film. very inspiring to all filmmakers and myself.