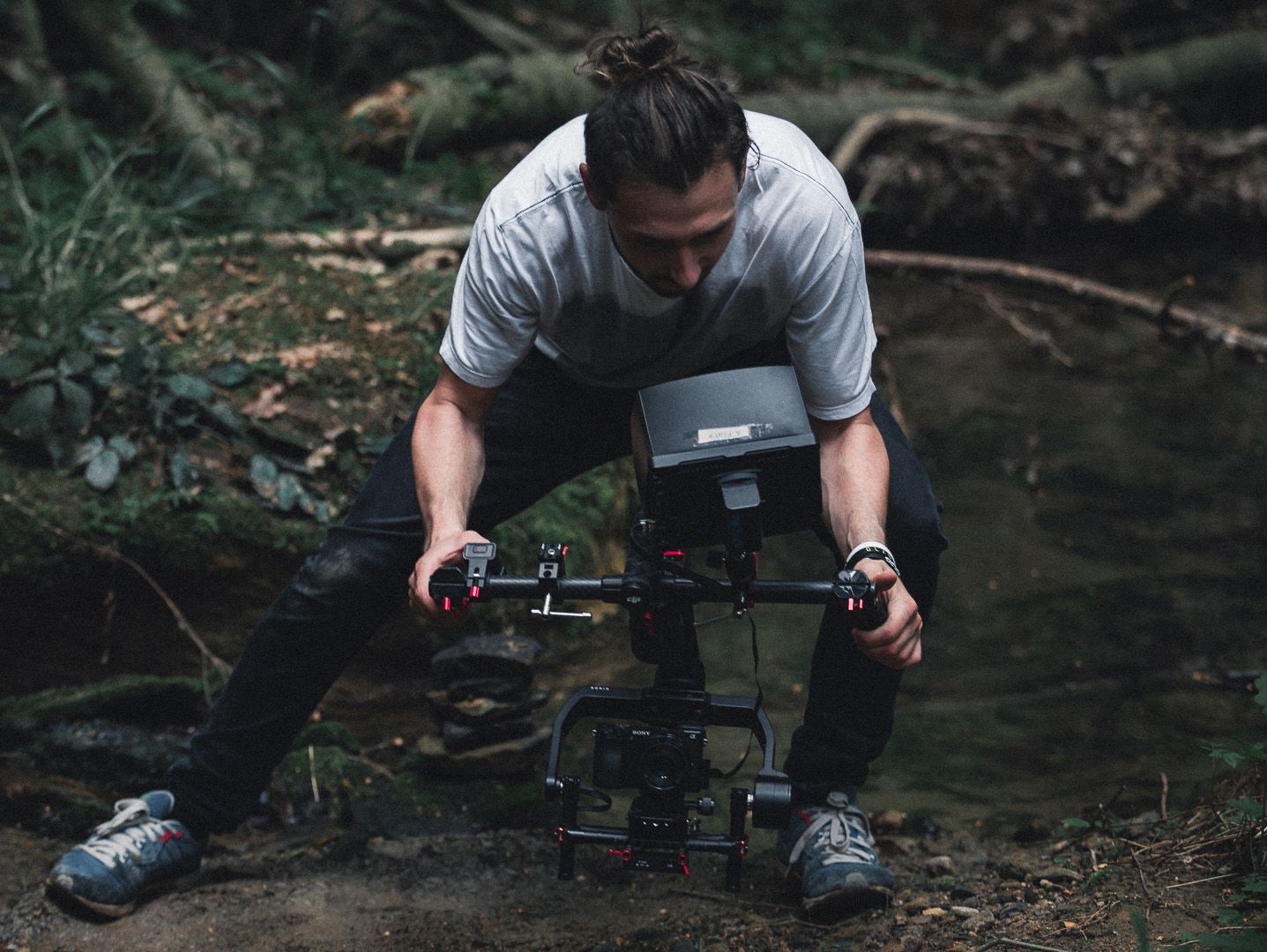 Contest Name: Final Competition Season #1 2019 Submission Date :12-13-2019, Uploaded By : Alexander Flatau
Directed By :  Alexander Flatau, student,,
Inspiration: A whistleblower might get a lot of problems after he published the secret information. This Short-film shows the feeling and emotions of someone who start thinking about becoming a whistleblower. I used a lot of metaphors and symbols to show real world problems of the society in a surreal way. The office for example transforms more and more into a prison as Eden finds out more about the secrets of the company. In the end of the film it turns out, that also the ones who did not puplished secret information, can get in really big trouble.

Hey Alexander some really great shots in the film and really liked the use of symbolism through out the production. I think the symbolism was a really nice take and different way of showing the traps, convictions and conflict The Whistleblower faced. Also nice use of music, very haunting.

Wow! That was very impressive, especially given our time restraints. I loved the surreal and bizarre elements to it, it definitely could have gone in an almost comic direction.

Such a weird and different take on the theme! Loved it! At times I felt I was watching something by David Lynch. Great job! Best of luck!