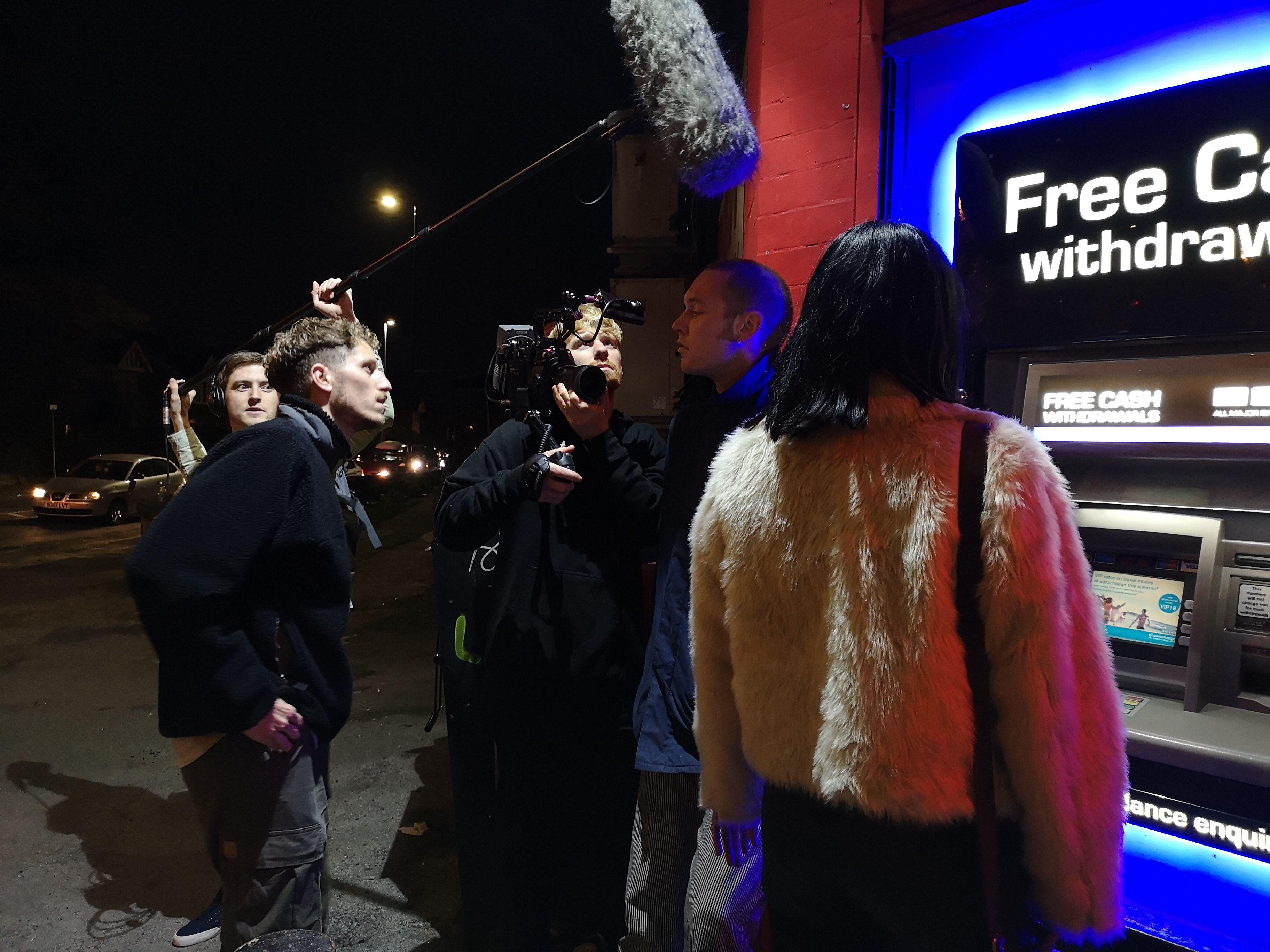 Contest Name: Final Competition Season #1 2019 Submission Date :12-13-2019, Uploaded By : Paul Chambers
Directed By :  Paul Chambers, filmmaker,,
Inspiration: A new starter at an amateur football club witnesses the bullying of a referee who doesn't have the necessary defence mechanisms to stand up to a tyrant, he stands idle and becomes complicit in the act until he fears it is too late and a persons life hangs on a knifes edge. The film comments on the difficulty and importance of standing up and doing something when you see behaviour you know is harmful.

Man Paul strong film mate. Really gets the point across strongly. You have some amazing shots in the film. I really love the attention to detail and the use of the close up cut aways to highlight detail and raise the tension throughout the film as well as the angle choice on some shots on your characters throughout the film it really accentuates their status during the course of their journey through the film. Your cast were also sublime, they really play each role well. Congrats on great project

Holy moly did this film ever make me hanker for justice! Your antagonist was expertly played, capturing toxic locker room awfulness at its core.